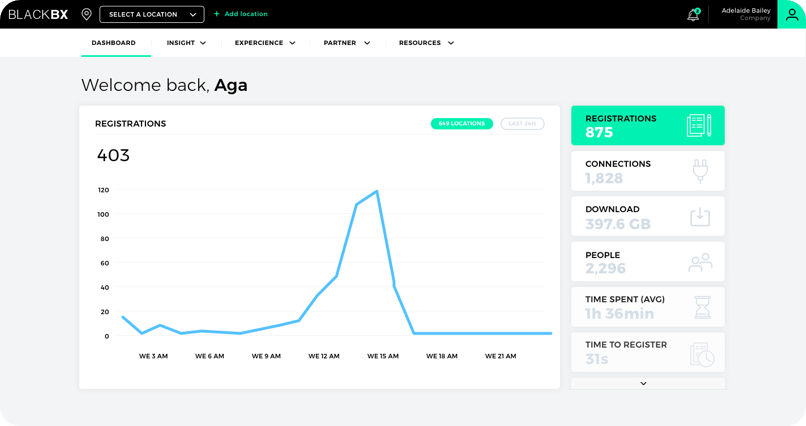 The first step was to understand how the existing platform worked for its users. Understanding how it was being used, which were the main features people were interested in, and which devices they use it on the most. The company is using Full Story to see user’s behaviours.

I invested effort into researching best practices for providing navigable data sets within these forms of dashboards so that I could start our unique offering from a foundation of proven approaches. 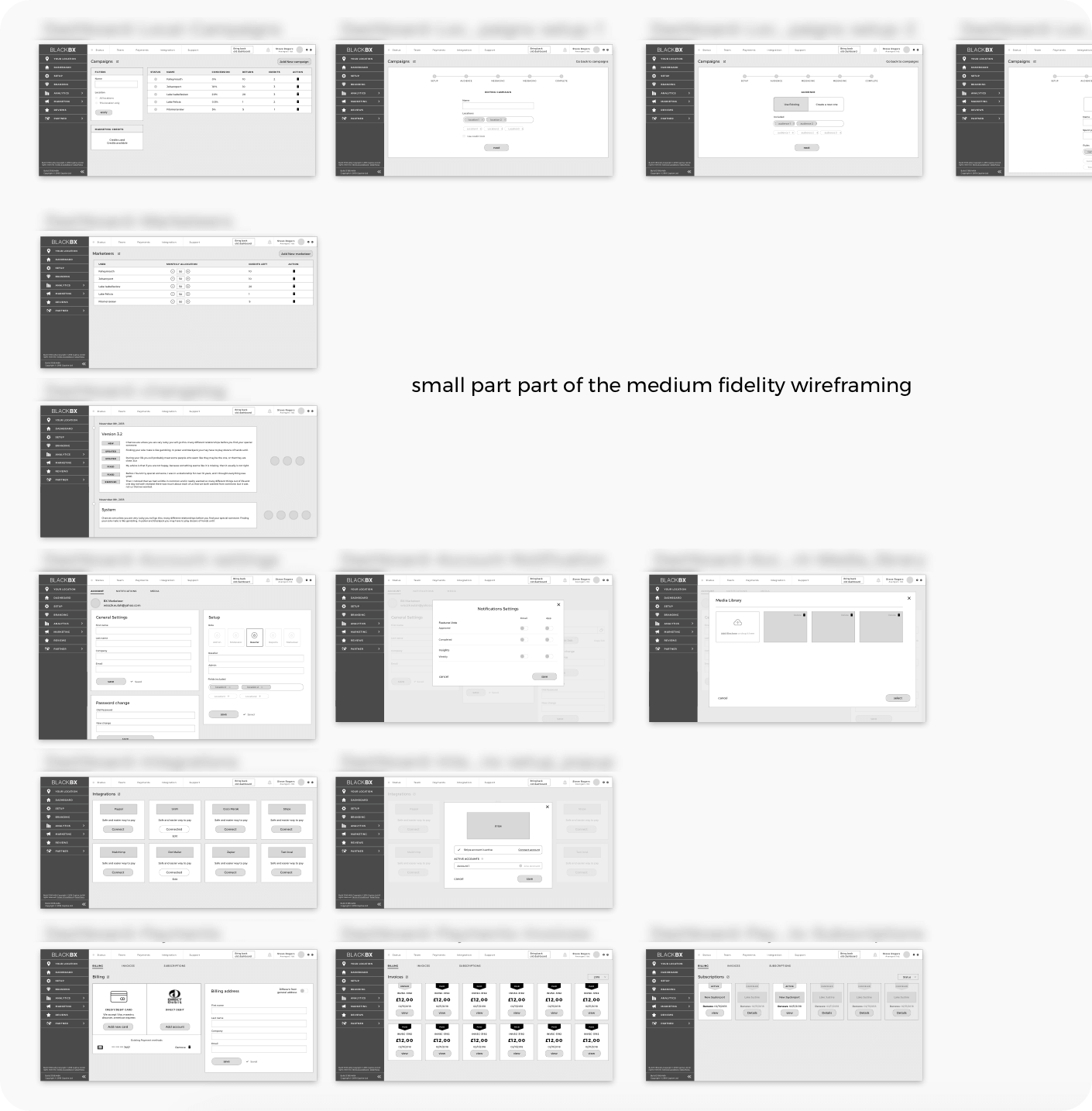 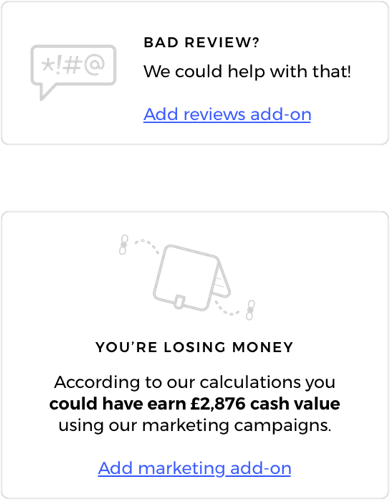 I found the original approach was too long, complicated and confusing for users. It overwhelmed them. I condensed this into a stepwise process that gathered the controls in a series of very simple questions to avoid confusion. 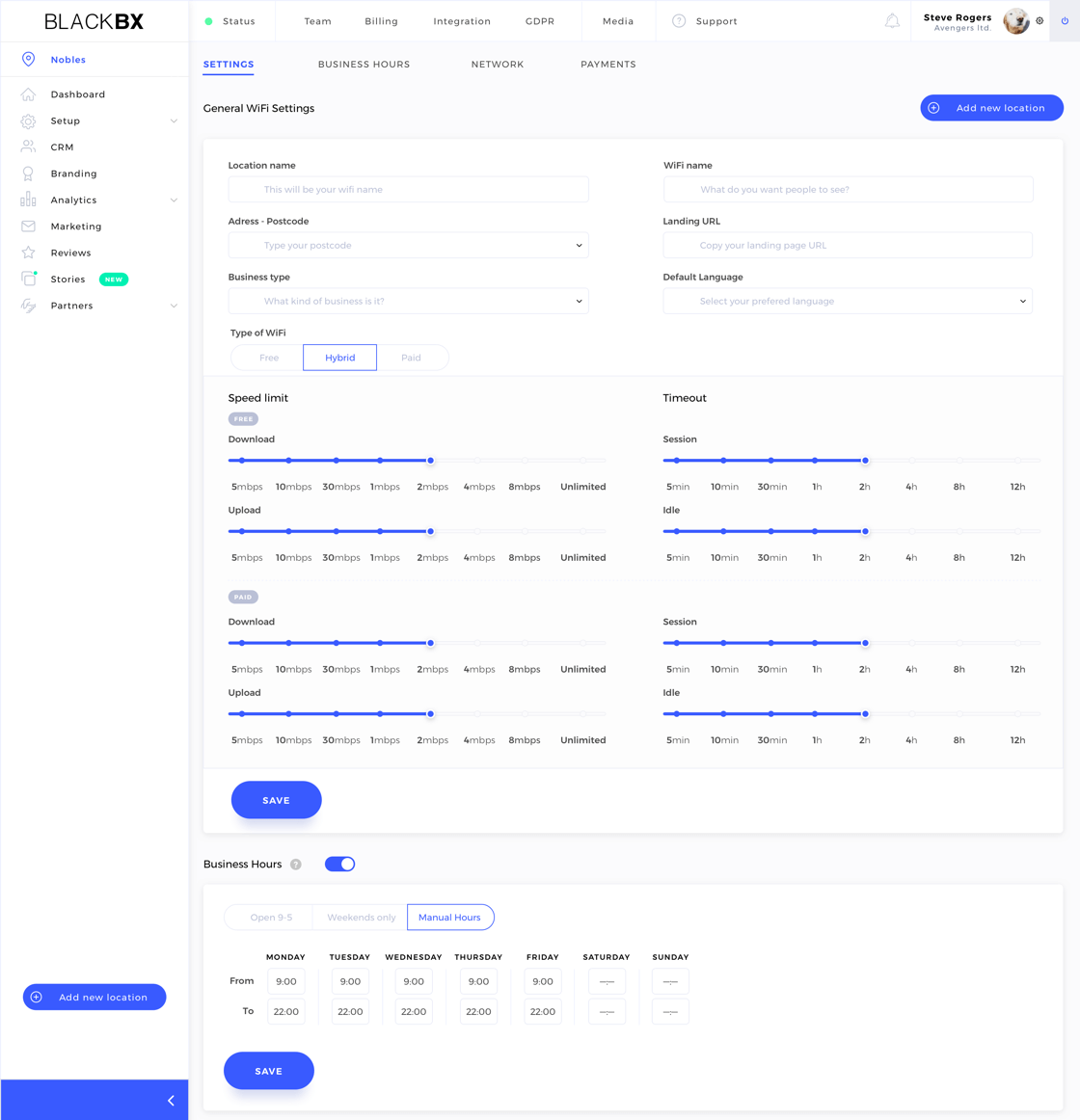 The filter panel started to get too long with too many options to remain constantly visible. I decided to add a sliding panel on the right so it doesn’t take up space that could otherwise be used to display data.

This was one of the general problems with setting up the data capture, which spread the various elements needed to complete the setup - from what data was gathered, to how the forms were presented - across multiple sections of the site. I collected all of these into one segment that allows the data capture requirements to be determined alongside their visual representation in a single place.

I decided to make the data capture and branding panel in one, with a generic preview on the right hand side available for a variety of devices. 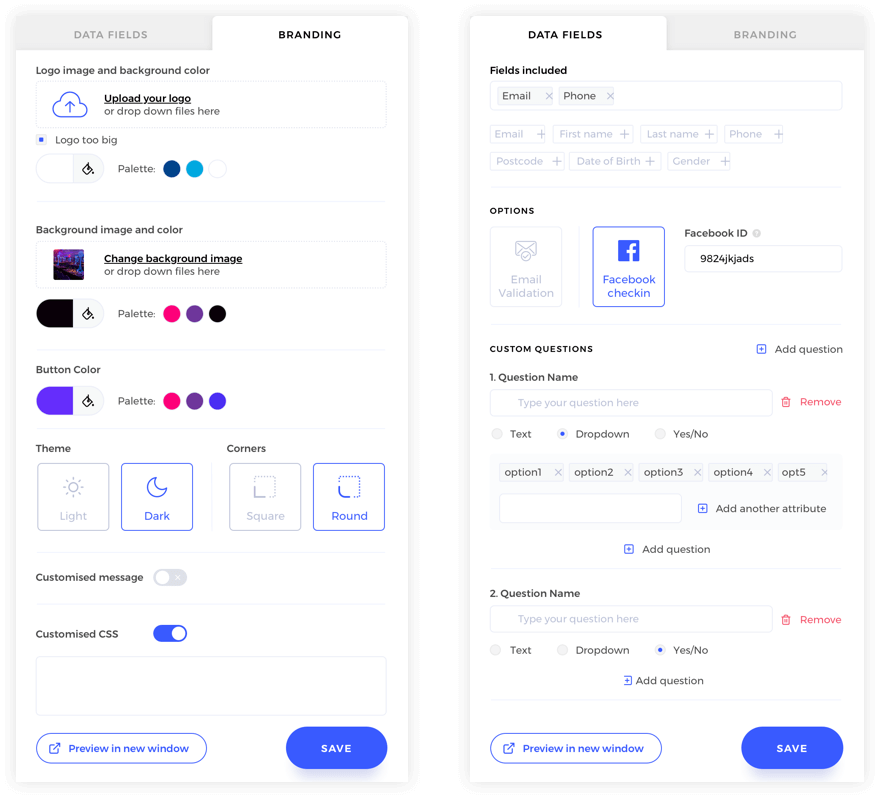 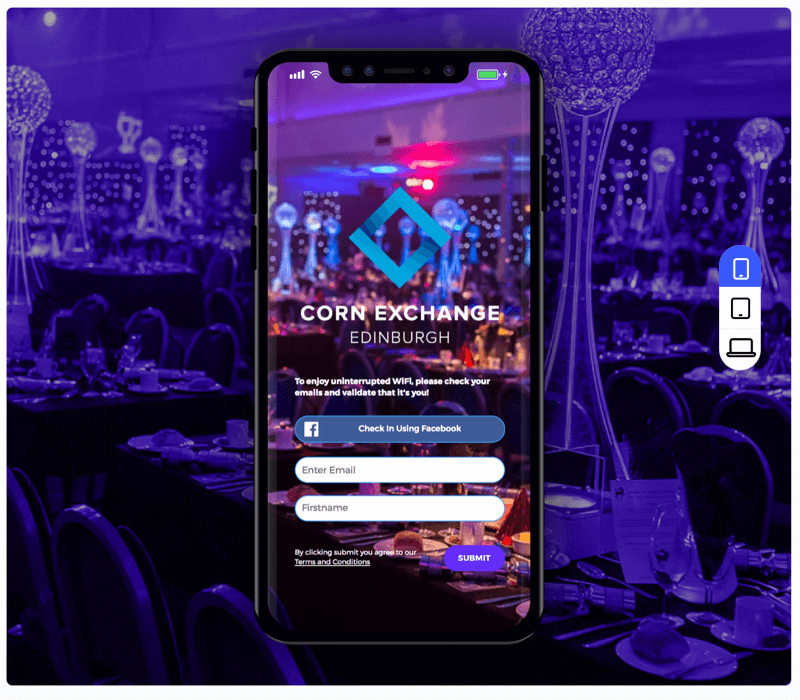 The previous version made it very difficult to block individual users from your guest wifi once they had logged in, something that customers wanted as it was an effective means to prevent hogging. I came up with the individual user's view that provided the customer with a timeline of the user's usage and the controls to either block them, or end their current session. 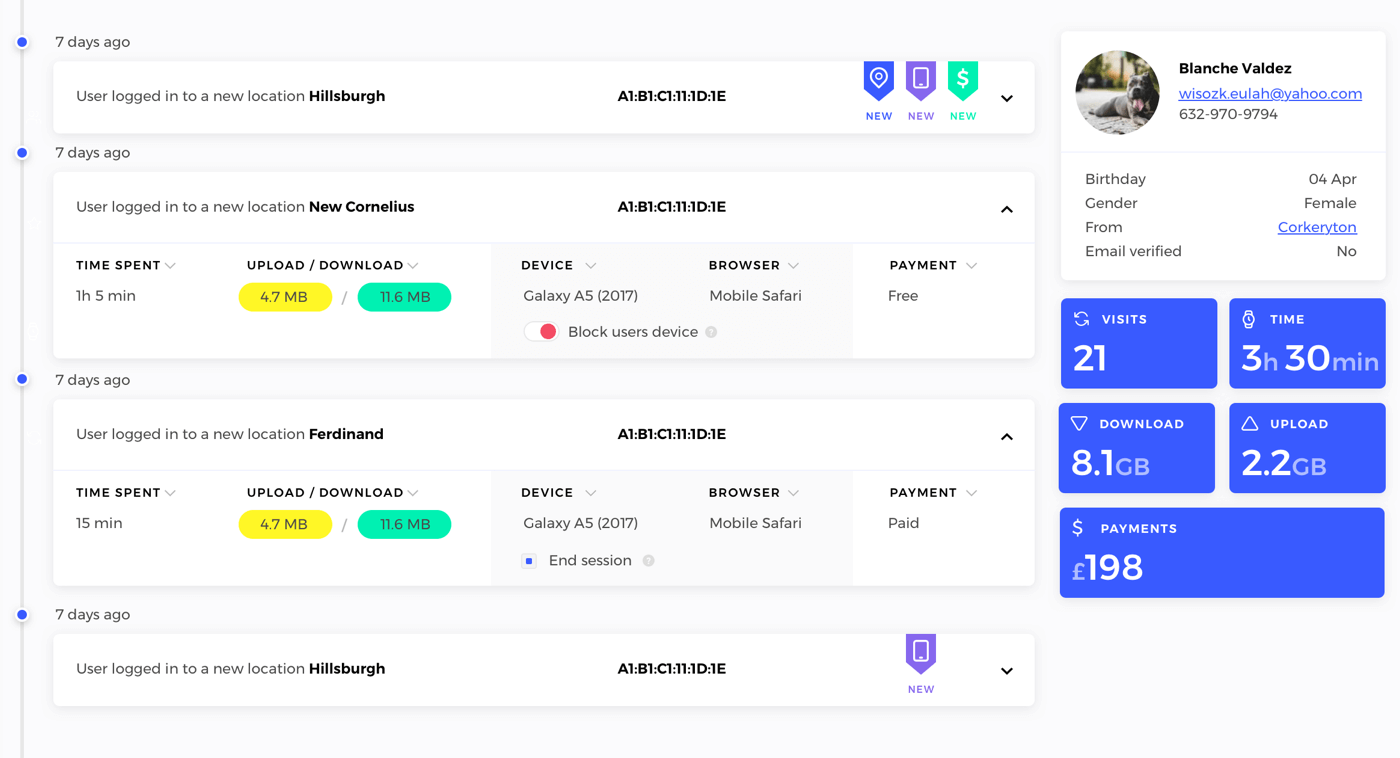 We decided to introduce an on-boarding process so the users can get up to speed with the new design quicker.

This lets them reach higher productivity levels much faster than if they had to figure everything out on their own. It also allows us a way of introducing new features to the user. 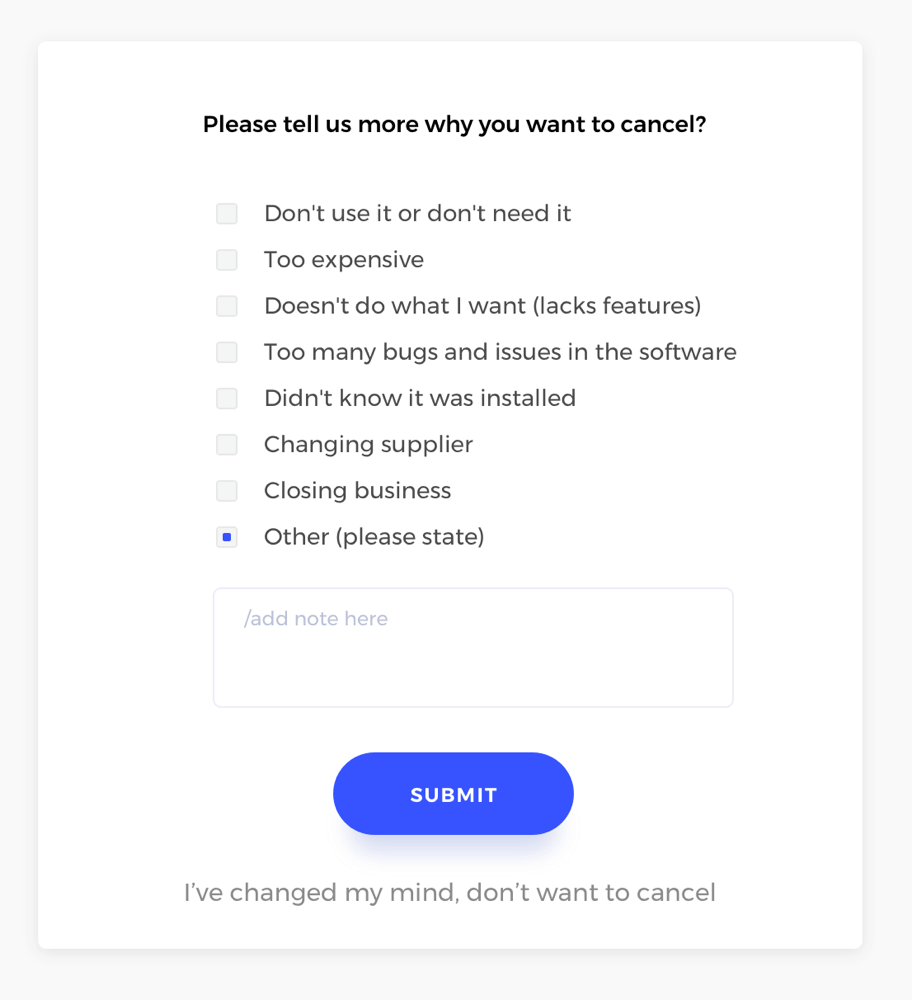 We introduced a cancellation survey. This helped us identify any problems, gave a range of solution for the CS team how to approach the customer and therefore saved us some churn.

At the moment we’re conducting customer interviews and user testing this design - because of the time pressure we had to wait with this until after the new release. There is still lots to be improved, and few new features to be developed. Product design is a constant improvement for the user.